Still not convinced? See what some of our clients have said!

"We adopted a 2 year old street dog from S.C. who the shelter said was ‘good with cats.’ We got him home and his prey drive was out of control. He wouldn’t take treats from us because he was so traumatized. When we fed him, he would take the food, bite by bite, to the corner to eat it. And he chewed everything. EVERYTHING. The vet said he had probably never had obedience training, and might never have been an indoor dog. We were committed to him, but we were losing our minds. So we sent him to Premier, for boot camp (off-leash because of the cats). He came back a new dog. He followed all his basic commands. He didn’t chew things. I won’t say the cat problem was cured right away, but it was still a miraculous difference. The home visit after boot camp helped us correct what we were doing that was confusing him. We take him now to day care at Premier several times a week. He loves it, and clearly they love him. We went on vacation and boarded him with them, and they gave him a refresher course while he was there. Overall, he has learned how to be a dog, so to speak. He has relaxed into family life. However, he and we could never have done it without Premier. If we could give them 6 stars we would." 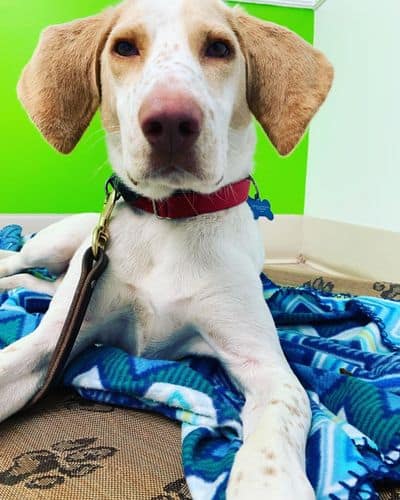 Hank's Family
"Premier listened to our concerns regarding our very large St. Bernard, Angus. Not only was he accommodated but emails were sent to ease our anxiety about his health concerns. Angus looks forward to going to Premier for boarding which we refer to as "camp!" His eagerness to go tells us that it's always an enjoyable experience. His refresher training is always appreciated! Thanks Premier, we will continue to refer you!" 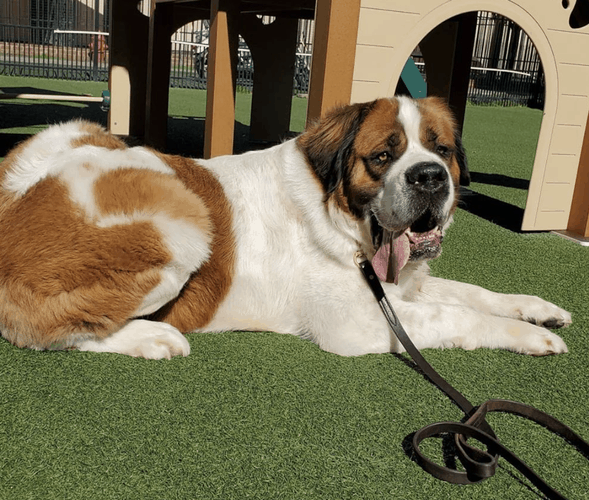 Angus' Family
"Can’t recommend bootcamp enough! All things considered (boarding, training, socializing, obviously the labor of the employees, and other bootcamp prices nearby), the price is extremely reasonable. Our dog has a lot of reactivity issues and they really exposed him to situations that helped him ease into our normal environment. We were worried he was a lost cause before bootcamp. While of course he still has some work to do, Premier’s bootcamp really quipped us with the tools we and he needed for addressing his big problems. It’s so great that bootcamp includes a home visit, too, because some issues arise at our home that didn’t arise at Premier. He’s overall a much more obedient dog, and we are way more confident taking him on walks and outside after bootcamp." 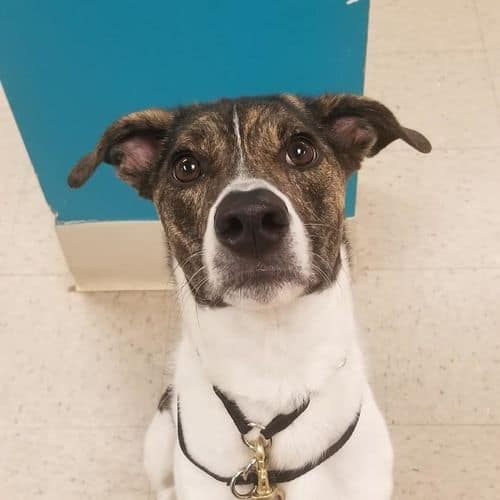 Murray's Family
"I cannot say enough good things about Premier. Like a lot of other dog owners, we treat Giles like a child of ours. We needed to find a place where we could be assured that Giles was in good hands while we’re away. Premier is that place. Every time we drop Giles off we know that he is in good hands. Even though Premier is far from our house, we will continue to bring Giles for years to come!" 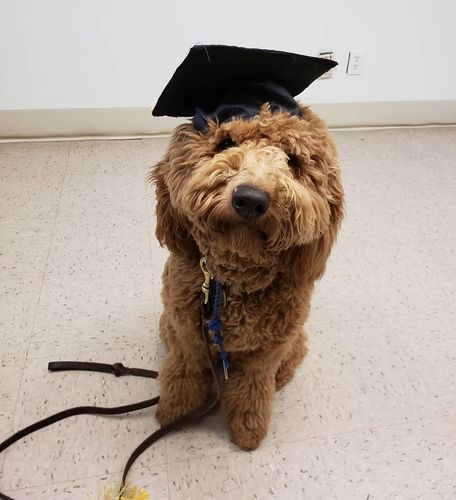 Giles' Family
"I’m always so impressed with how much Cosmo trusts everyone at Premier, even new people. He always gets the care and attention he needs, and comes home happy (and exhausted). Premier is the only place we trust to take care of Cosmo." 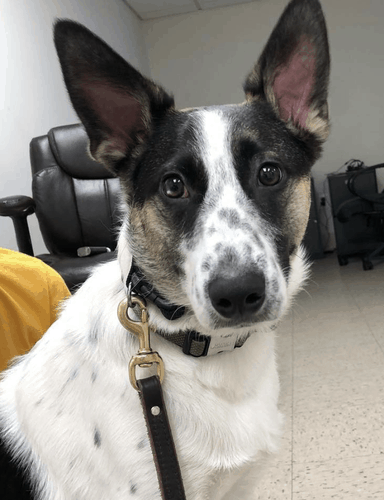 Cosmo's Family
"Amazing staff! Our Ruby gets so excited when she walks in the front door. she loves to greet the staff and then prances off with them. As dog owners, there is nothing that makes me feel better about a place. Thank you for all your hard work keeping our dog smart, happy, and healthy."

Ruby's Family
"I was beyond impressed! He was like a new dog, who gained years of obedience and maturity in just 3 weeks! He knew all of the commands, he walked well on the leash, his focus was laser like and he acted as his job was to wait for us to issue him the next command and he would happily comply! We spent 3 weeks at the beach with him, primarily off leash and he was perfect! Despite having many distractions he was always focused on us, wanting to listen and please us!" 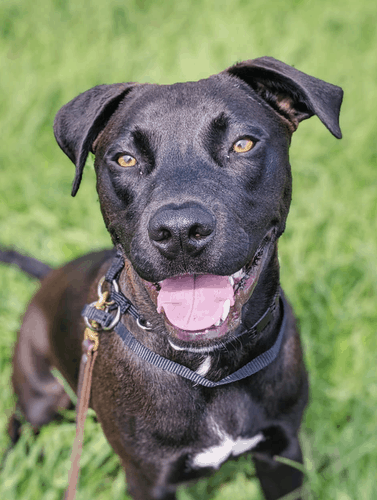 Dune's Family
"First of all just wanted to say Premier dog training has been fantastic and a blessing. We initially reached out to PDT because my 90lbs+ dog had really bad anxiety and it was leading to aggression as he was fearful of strangers. Also to learn not to pull when excited. He loves his family and is a gentle giant with the people he loves and trusts but he wouldn’t let anyone he didn’t already know pet him or even praise him, his first reaction was to bark really loud to scare you away and it worked because who would wanna pet a giant aggressive dog right? Well we did our research and found PDT; they recommended their 3 week “boot camp” program. I was skeptical of leaving my fur baby somewhere he’s never been with people he’s never seen before, especially because he’s a big baby and sleeps in my room so I didn’t know what to expect. His trainer was excellent at communicating and answering all the questions I had. They posted videos/photos of him while there and it was a relieve to see him doing well. They told us everything we needed to do after bringing him back home and he did great. He knows basic commands, comes when called & I can now have visits over and walk him outside in public with many distractions. I now use PDT for all my daycare/boarding needs and the staff is always amazing and excited to see my dog. I have recommended to other dog moms. Thanks to the PDT family." 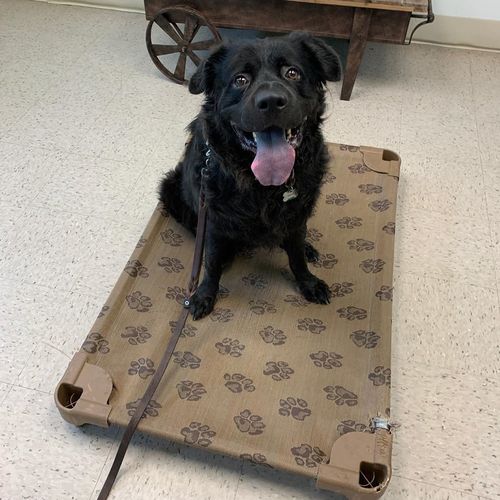